A top contender for the world’s busiest city, Jakarta is the capital of Indonesia. A country composed of more than 13,000 islands with a population in excess of 180M, comprising more than 300 ethnic groups speaking 200 different languages, the population of Indonesia exhibits marked diversity in its linguistics, culture and religious traditions.

Over the past several decades, Jakarta has proudly developed into one of Asia’s most prominent metropolitan centres. In excess of 10M people live in Jakarta, representing nearly all the ethnic groups in the archipelago. Make the most of your visit to the Asia Pacific Coatings Show – the only trade event dedicated to the coatings industry in the Asia Pacific region. 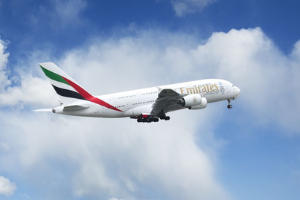 Avail a discount when you book with Emirates Airlines. 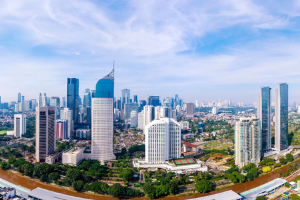 Book your stay in Jakarta with our Hotel Partner - HotelMap. 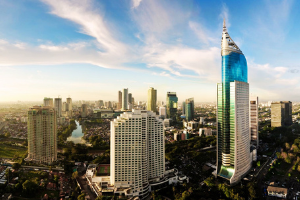 Travelling to Jakarta? Here’s all you need to know. 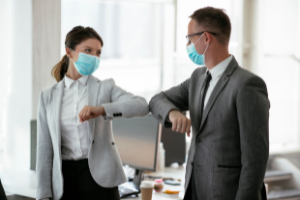 At dmg events, we put your safety first.