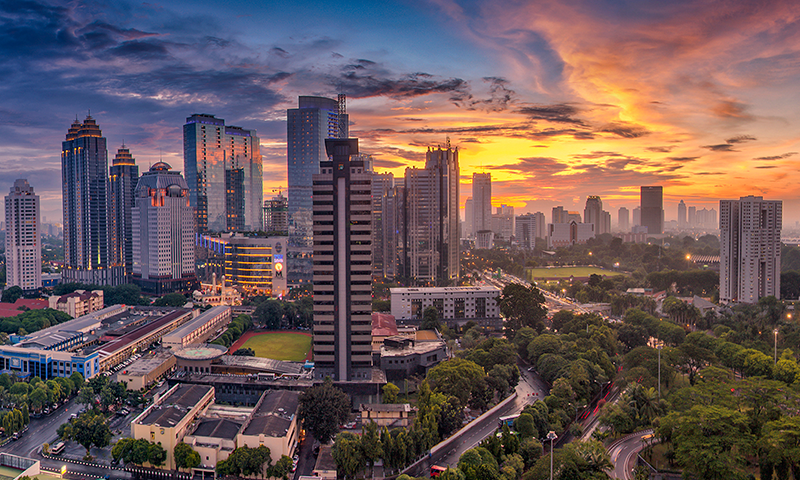 Jakarta International Expo, or JIExpo, is a convention, exhibition and entertainment complex located at Pademangan in north Jakarta, Indonesia. Opened in 2010, it was developed by the Central Cipta Murdaya group. Built in the area of the former Kemayoran Airport. JIExpo recently underwent an expansion from 2016 to 2019, adding an international theatre and convention center.

JIExpo covers approximately 44 hectares, with a 2,500-seat theatre and concert hall, 100,000 square meters of exhibition and convention space, and supporting operations. The facility has five exhibition halls, two ballrooms, 14 meeting rooms, and a professional international theatre. There is also a Holiday Inn Express on the grounds.

INFORM ME WHEN
REGISTRATION IS LIVE

The only official partner for China